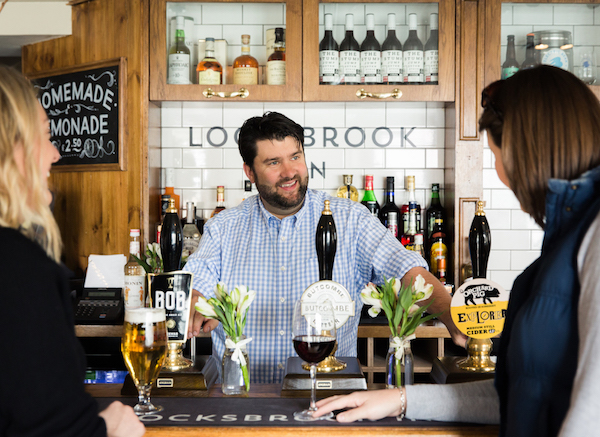 In May 2016, The Locksbrook Inn in Bath opened its doors, following months of renovation work and the recruitment of its welcoming team.

We used the period prior to the launch to start a press and PR campaign. By generating media coverage and attention early on, we attracted influential journalist anticipation and word-of-mouth for the forthcoming launch, from news reporters, food press, lifestyle media and the Bath community at large.

Hidden away on a stretch of water tucked away from the city centre, we needed to position the destination appeal of The Locksbrook Inn. The pub’s history and change of name played a part in the media story telling, which we focused particularly on the menu offering – as well as the pub’s character and unique waterside location.

Avalanche provided and edited copy, briefed photography, coordinated and produced a website, and issued a steady stream of press releases and communication, to ensure a constant flow of media attention before, during and post the Bath pub’s launch.

Six months on, The Locksbrook Inn has already established itself as a new Bath favourite, charming its locals, foodies, pub fans, families, cyclists and the media alike.

Here’s some of the press coverage we’ve generated which has helped to put the latest opening from The Bath Pub Company firmly on the map: