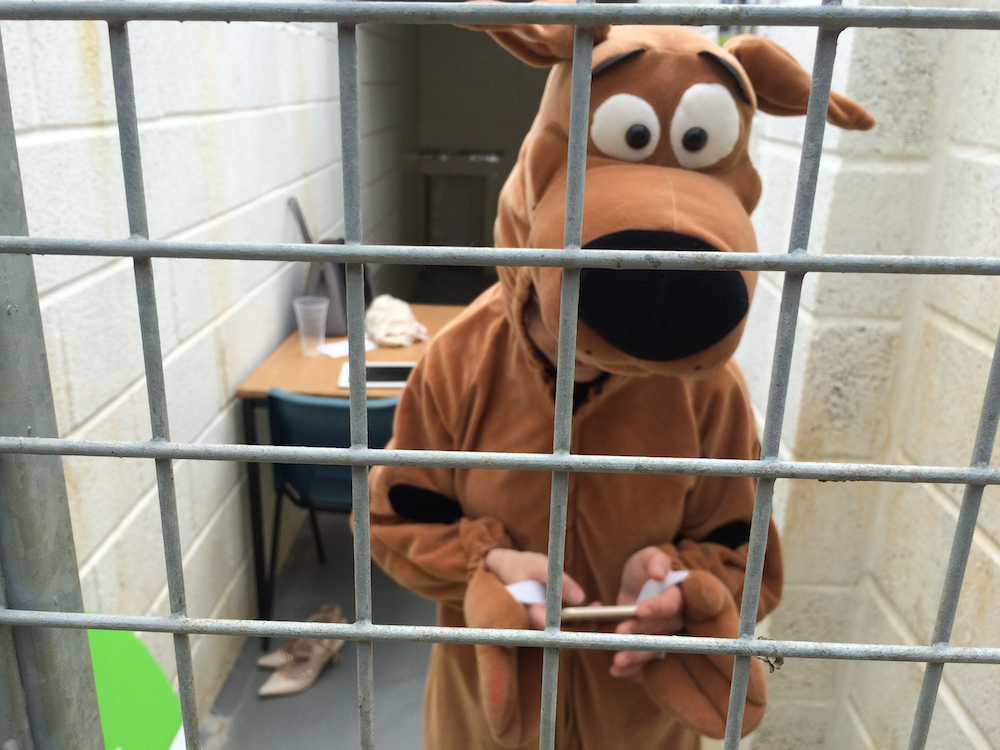 Barking mad businesses from Bath and Somerset swapped their offices for a kennel at Bath Cats and Dogs Home, to raise a record breaking £15,000 at the fifth annual Kennel Break event on Friday 10th June

Bath businesses swap the office for the dog house

ORGANISERS of a charity event which locked up 10 barking mad businesses in a dog kennel for a day have described the fundraising event a “howling success”.

From behind bars, the kennel inmates using their laptops and phones to reach out to their contacts to raise the minimum £1,000 bail money needed to buy their freedom.

Some dressed up as dogs, performed or got soaked by wet sponges thrown by donating colleagues and friends to raise extra cash on the day.

Many of the locked up businesses hit the £1,000 marker, but chose to remain inside their kennels for longer, to raise more money for the animal rescue charity.

It was a tightly won competition. Coming in a close second, Brian Topper and Andy Paull from veterinary supplies company Centaur raised £2,095 from their Friday kennel working stretch.

“It was quite tough negotiating for donations while locked up in such close confinement” said Brian.

“Not to mention eating lunch from a dog bowl behind bars” added Andy.

“But it all felt worthwhile when we hit the early fundraising mark, and got to meet some of the dogs who will directly benefit.”

Money raised during the Kennel Break day will help to support the £1.4 million annual running costs of Bath Cats and Dogs Home – one of the busiest and biggest animal adoption centres in the South West.

Over the past five years this fundraising event alone has secured nearly £60,000 for the Claverton Down-based charity. Zena Jones, a fundraiser, said:

“The demand we experience to accommodate unwanted and abandoned animals, sadly, never lessens. Kennel Break is one of our biggest annual fundraising events – the support we receive from these is vital to the work we do here.

In 2015 Bath Cats and Dogs Home took in more than 1,300 animals from across Bath, Somerset and Wiltshire, reunited 212 strays with their owners, and found loving, forever homes for 1,348 animals.

“Each business that put forward people to spend a day in the dog house has helped to make the fifth Kennel Break challenge a howling success.

“We are really thankful to all who took part and contributed donations. It’s been such a positive event – all of the businesses involved were quick to join in with the fun spirit of it all.

“The inmates created a huge buzz on social media channels to raise their bail money, so the event was also a great way of raising awareness for the pets we rescue and rehome.

“The money raised will enable us to make a real difference to the lives of lots of vulnerable animals this summer.” 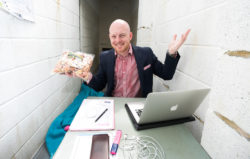 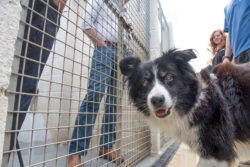 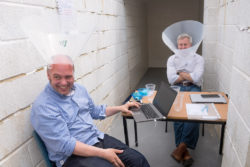 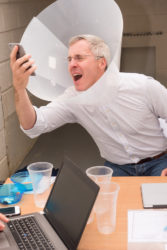 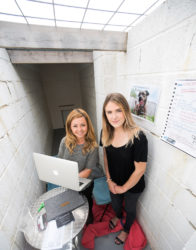 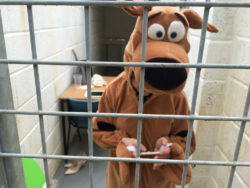 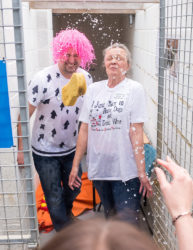 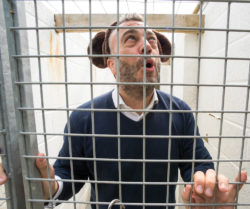 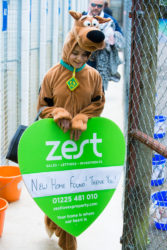 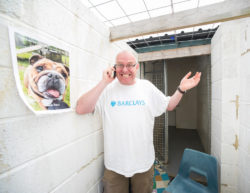 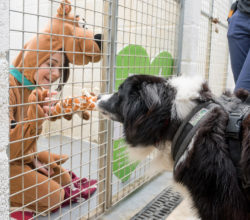