A week in the life of a press release 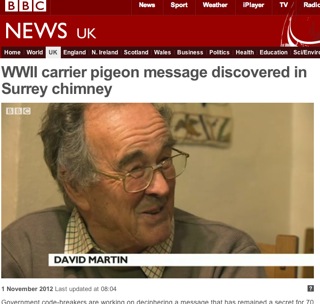 I’ve written before about the power of the press release, citing examples of how hard a well crafted media story can work. But this week, I reckon we smashed it.  Without wishing to puff out our feathers too much, the results from our latest client story represent a real coup.

The following examples provide a snapshot of where we landed our latest press story – about the remains of a World War II carrier pigeon found to be carrying a coded message.

Hours after releasing this story, it has received plenty of UK attention, from the BBC, ITV and the national press, as well as some regional and specialist channels – see below.

It has also flown the coop, across the seas and been picked up by the likes of the New York Times, Huffington Post and Australia’s Herald Sun.  A quick Google or Twitter search for “secret carrier pigeon” will reveal even more.  As I write this post, our media story – for UK pigeon racing – continues to pop up on new media channels.

Avalanche’s job was to raise the profile of pigeon racing in the UK – to let the general public know that there are still some active 40,000+ pigeon fanciers. Telling the story of the racing pigeon’s noble role during the war, as a cross-Channel communication courier, has attracted new interest in the sport, and attracted countless further media opportunities, from channels keen to explore the story behind one of Britain’s traditional pursuits. 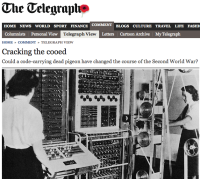 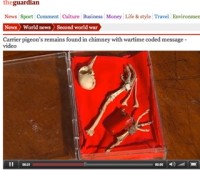 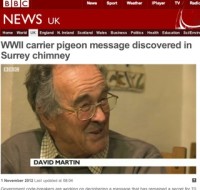 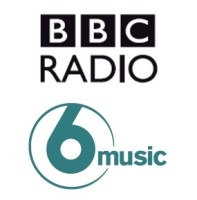 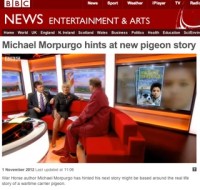 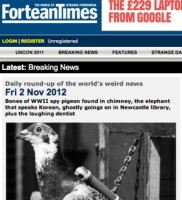 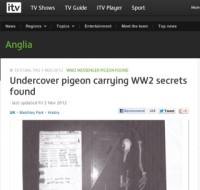 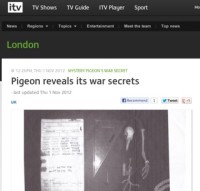 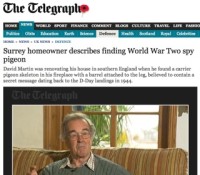 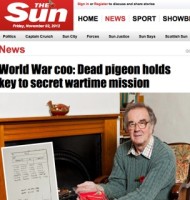 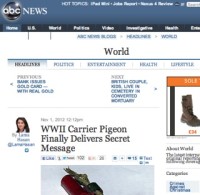 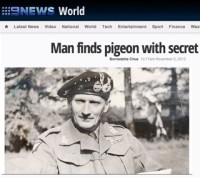 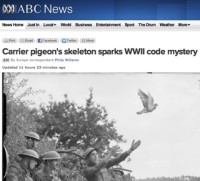 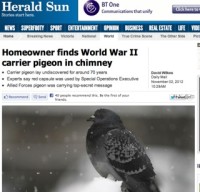 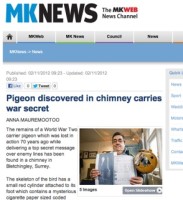 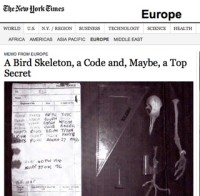 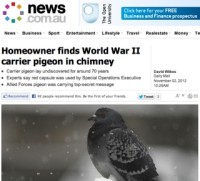 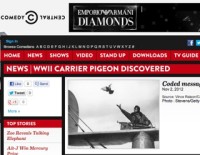 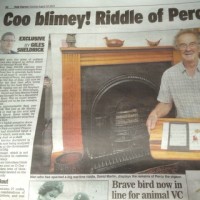 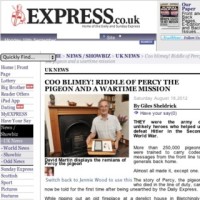 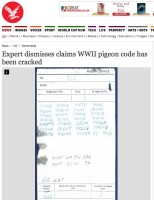