Bath Pie Fest: how we combined pies with PR for a tasty result

Happy clients are good for the soul. 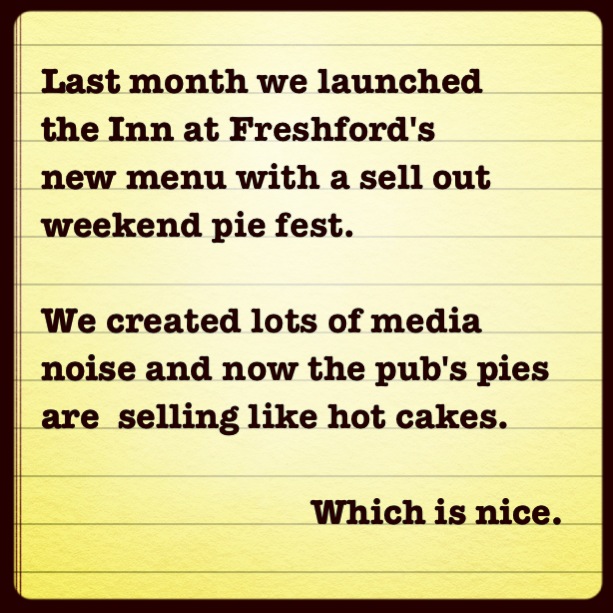 We were very pleased to learn that our most recent PR campaign has generated lots of new business for country pub the Inn at Freshford.

To create plenty of noise for Freshford Pie Fest, we used a trusted recipe of press and media relations, adding plenty of social media layers, topped off with a healthy dollop of fun. All the ingredients for a successful PR campaign and one from which the Inn at Freshford is now benefitting. (And, we fulfilled something of a career ambition in combining pies with public relations.) 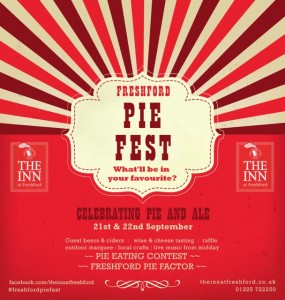 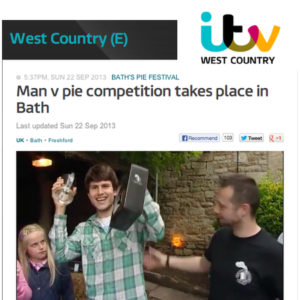 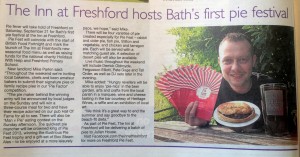 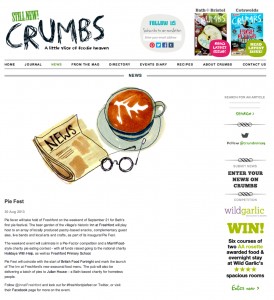 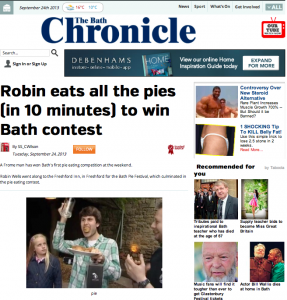 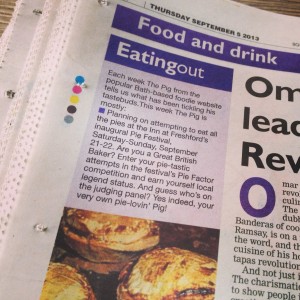 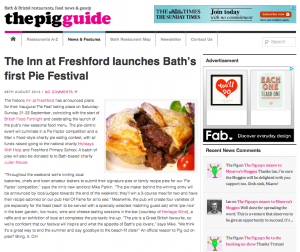 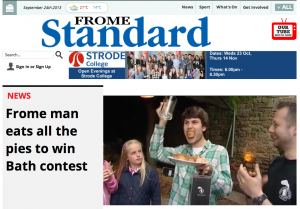 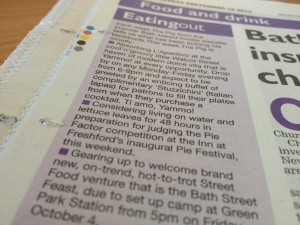 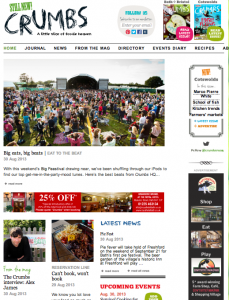