Reputation is pretty much everything. What leads to this – an unscientific, common sense cocktail of being good at what you do, being trustworthy and treating others as you wish to be treated. 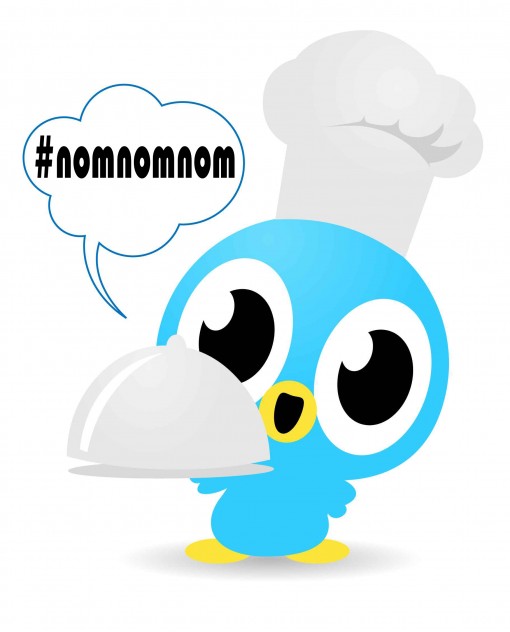 There’s masses written on the important role that social media now has to play in the clever old world of marketing and PR. But forget the stuff about the future of [Twitter] and consider that everything you do and say now is important. It doesn’t matter whether or not the 140-character micro-blogging dialogues will remain in the future:  what’s important is they are happening now. Reputation-building is an ongoing exercise and the likes of Twitter provide a here and now tool to communicate. Herein lies the trick: engage, don’t just communicate. It’s a simple one, but many miss it.

The beauty of social media is the power it gives its users to have a direct conversation with those who might otherwise remain inaccessible.

It’s been an interesting afternoon on Twitter, though I fear that the reputation of a local establishment may suffer as a result of ignoring the engage rule.

To provide some background, the market town of Frome in Somerset plays host to a number of public houses (considerably more in previous times, but not today’s story), including Archangel. A former coaching inn packed to the rafters on a Saturday night, Archangel is no longer a pub per se, but a more refined bar, restaurant and rooms. And very nice it is too, I’d highly recommend it. A regional food-inspired menu from head chef John Melican, an exciting cocktail menu in the bar and beautified surroundings complete with Bruce Munro lighting.

So in this case, change is a good thing.

But sadly, this establishment’s local and regional audience appears to be forgotten when it comes to marketing. Certainly in the tougher climes of January and February it will be this clientele that Archangel relies on. PR speaking there is of course a huge need to firmly position it on the UK map and set it apart as a destination in the South West. This requires constant outreach at various levels to generate awareness and exposure. But it’s dangerous to forget those on your doorstep and this would appear to be the case with Archangel’s social media efforts.

There’s a large and still growing audience of Twitter folk based in Frome who have shown support for the new establishment – both in terms of online messages and actual footfall. This doesn’t always appear to be appreciated by the marketing person and today’s dialogue on Twitter clearly showed an attitude of dismissal towards local custom.

Preferring not to interact and (important word) engage with those who more frequently use Archangel, the person tweeting on its behalf seems more preoccupied with patronising those with a Frome address, ignoring the support that exists at local level. This surely is undoing the hard work of those in situ, trying to build its reputation at ground level.  It’s possible this miscommunication is in large part due to Archangel’s Twitter alias not being locally-based, but good manners aren’t reliant on post code.

Don’t be put off by the dialogue online in this case – the Archangel experience aims to please and I’m certain you would find this to be the case.

The PR lesson here is think about your audience. While social media exists to share and interact with users all over the place, remember that you’re communicating with people and therefore behaviour is paramount. Be yourself, be friendly, be appropriate, be informal if that feels comfortable. But if you’re politely engaging with some while being rude to others, the chances are this won’t go unnoticed.   Get it right with social media and the unscientific cocktail will go down a treat.