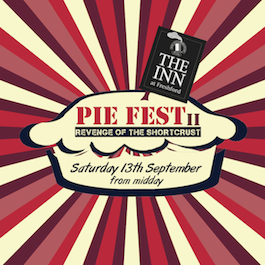 Turning a country pub into a destination

The challenge:
How do you attract new customers to a remote Somerset village pub with little to no passing traffic? And how do you overcome the triple whammy of recession, cheap supermarket booze and the smoking ban?

What we did:
As part of our sober, ongoing PR activity for the Inn at Freshford, we created a programme of regular events, to attract new and loyal customers.  One highlight being Pie Fest, a one-day family festival filled with homemade pies, complementary guest ales, live music, pie-themed kids’ activities, a Pie idol bake-off competition and a Man vs Pie speed-eating showdown.

The inaugural 2013 Pie Fest was founded on a trusted recipe of eye-catching branding; stuffed with a calendar of mouth-watering news stories and social media content; topped off with a healthy dollop of family fun and competitiveness.

We even created a fictional character to become the face of the follow up 2014 event, Pie Fest II (Revenge of the Shortcrust).  Peter Pietrovsky, Siberian pie maker acted as event host, compère and cheating contestant in the Man Vs Pie contest. He also provided media interviews in the PR build up to the event, providing priceless fodder for journalists – which yielded TV, radio, newspaper and foodie magazine news coverage.

While Pie Fest II was hitting the headlines, we were also busy cooking up stronger social media relationships with the pub’s customers on Facebook and Twitter, as well as designing striking promotional beer mats and posters.

Media coverage for Pie Fest has reached one million people. The event also helped the Somerset country pub to significantly grow its social media fan base.

Pie Fest 2014’s success meant the pub’s takings doubled over the weekend in question, and were boosted with knock-on food bookings and visits.  News of Pie Fest also pricked up the ears of the pub trade press, and the event featured in The Publican’s Morning Advertiser. 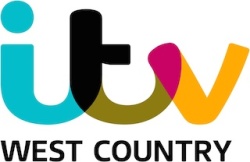 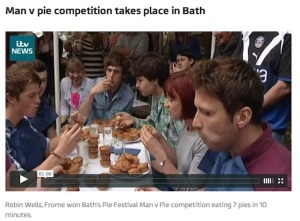 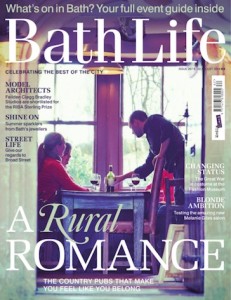 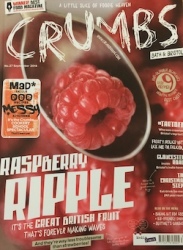 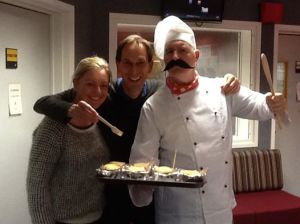 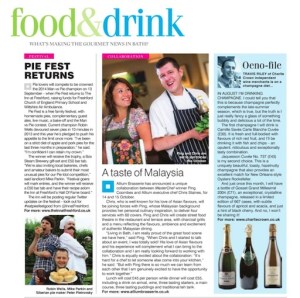 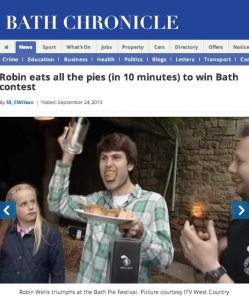 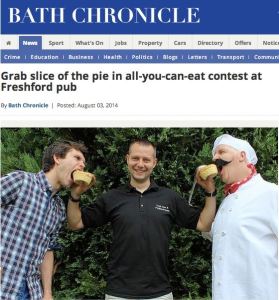 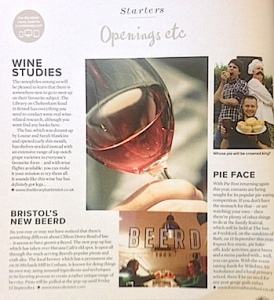 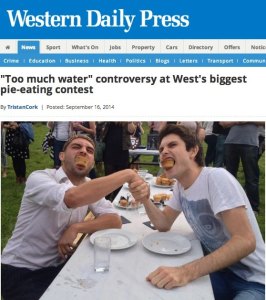 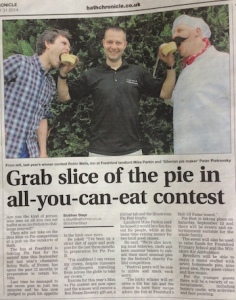 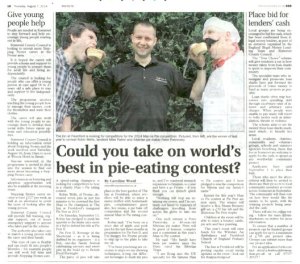