Press release issued on behalf of Box Steam Brewery, based in the Wiltshire village of Holt, near Bradford on Avon 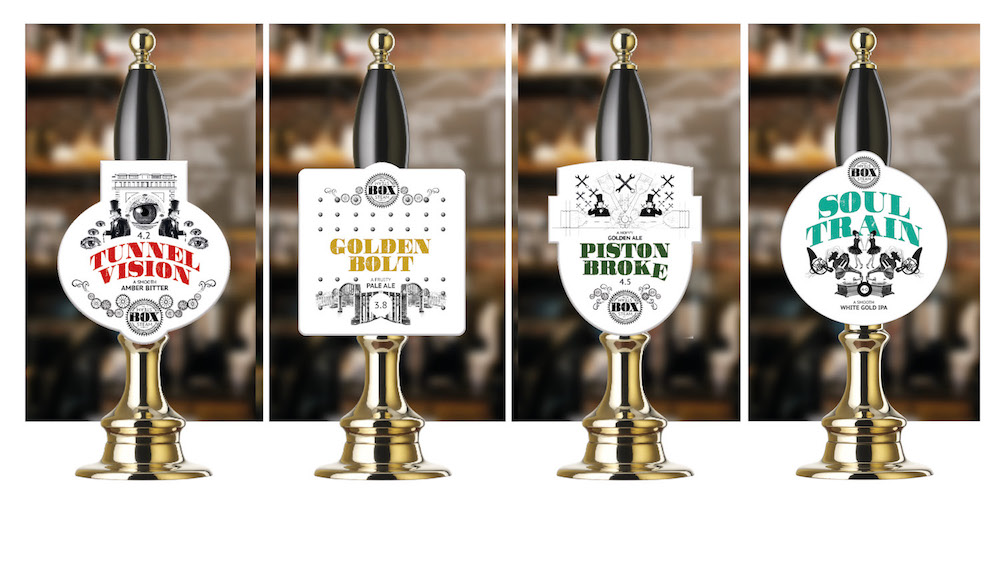 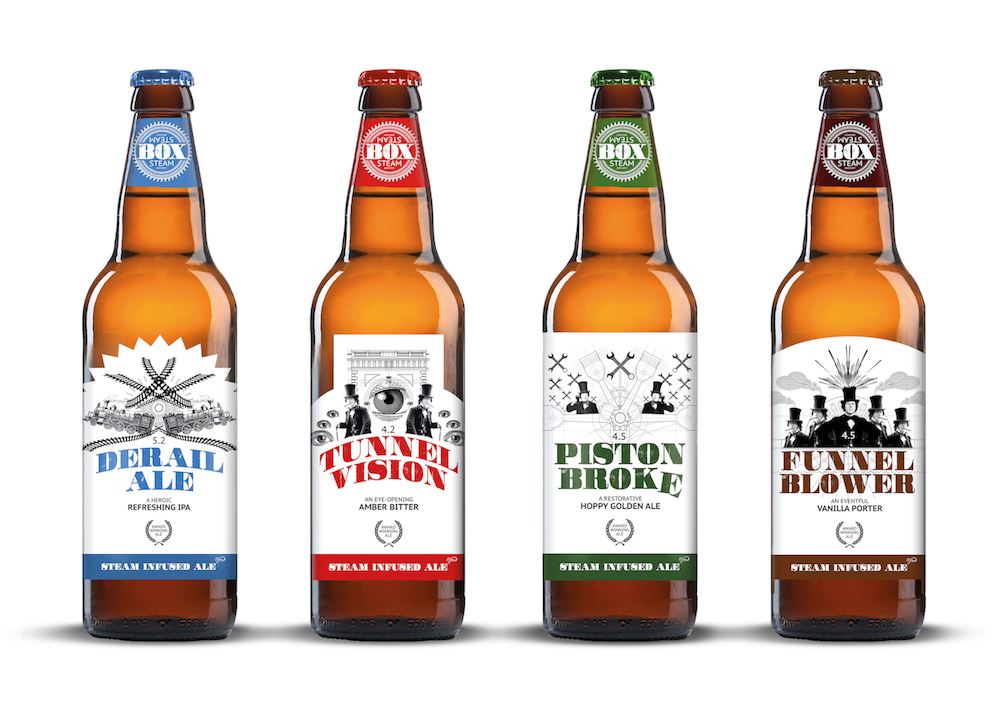 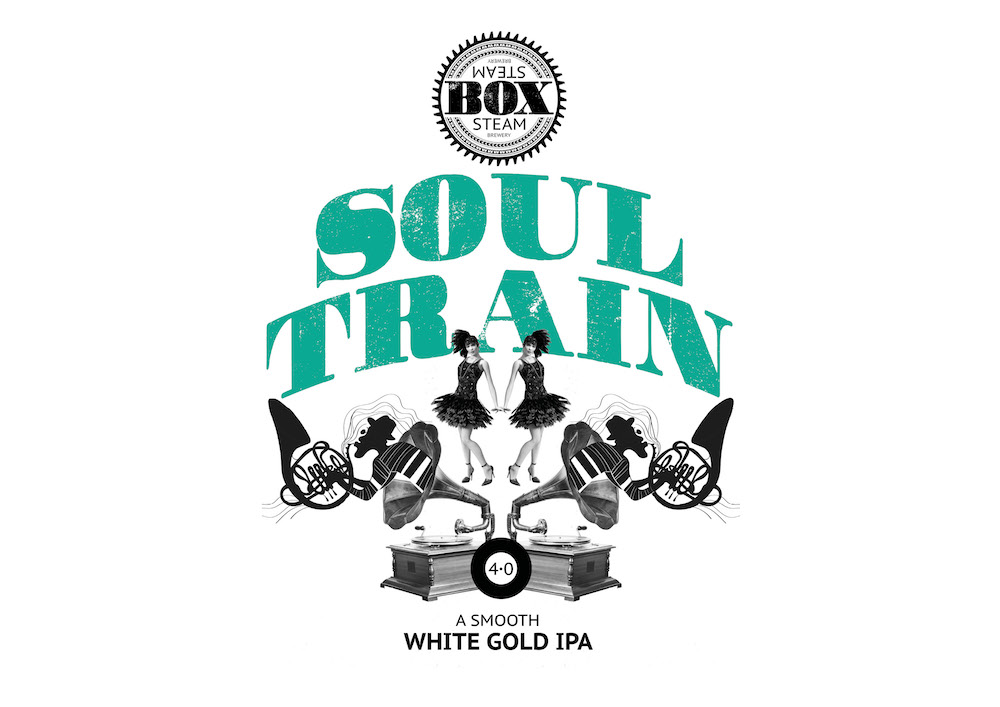 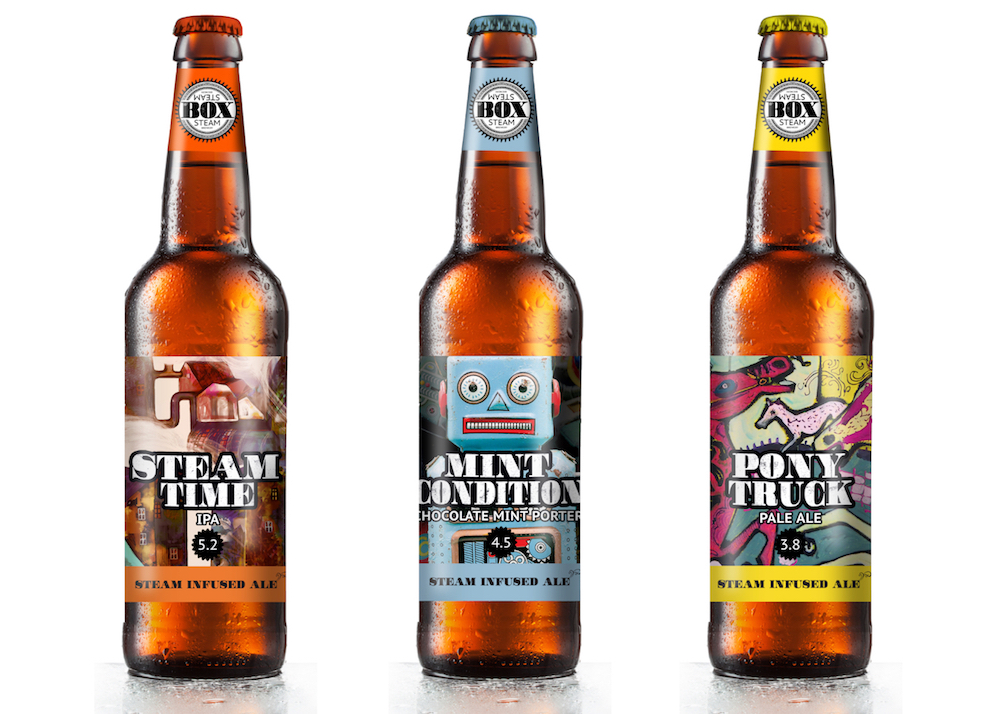 To celebrate 15 years, Wiltshire based Box Steam Brewery has revealed a new brand identity and launched additional beer to its growing core and craft ranges.

Retaining a firm nod to a bygone age of engineering and a commitment to producing handcrafted beer, the family run business has invested in striking product labelling, to promote its heritage and encourage fresh interest in its established line-up.

“There’s an inspiring story behind the making of all of our beers, which continue to be influenced by the engineering triumphs of the late great Isambard Kingdom Brunel.

“We’re starting the year on a real positive – with new products already proving popular sellers for on trade and retail, and fresh, striking packaging which elevates our brand – better conveying the quality and professionalism in our approach to making great beer.

“We want even more people to love our products, but we’re maintaining a strong commitment to satisfying our seasoned patrons with the ales they’ve shown great loyalty towards.”

Based in the Wiltshire village of Holt, near Bradford on Avon, the brewery has secured a national launch of Soul Train with Carlsberg this February, and from April, with Punch Taverns.

“The more contemporary styling of our packaging – which really represents a remix of everything that’s come before – places us in a much stronger position for the future.

“We’ll always stay true to producing great tasting, traditionally brewed ales – and our steam infused method ensures a high standard of product. By not producing factory style beer and making the most of the full potential of hops, we can continue to brew a consistently high standard of naturally flavoursome liquids.”

The brewery plans to continue developing its core offering, introducing new cask, keg and bottled styles for more variety and hop forward flavour, with exclusive products for both trade and retail.

“Each of our bottled beers provide drinkers with a story on the inspiration behind the brew; the upgrade of our look and packaging will help us in broadening market appeal for our products – which are rooted in West Country heritage. We felt it important to ensure the new look was playful and intriguing too – after all, the making of good beer is a wondrous thing.”