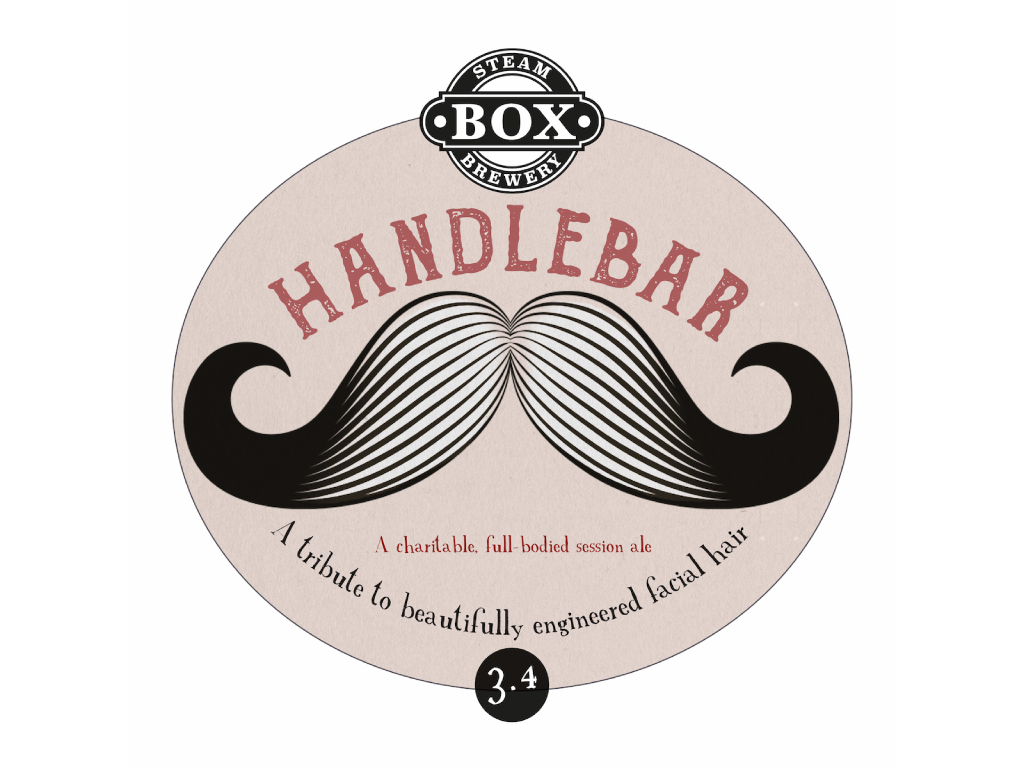 Based in the Wiltshire village of Holt, Box Steam Brewery has partnered with a national pub group to promote awareness of men’s health.

The family run regional brewer has agreed the supply of a November guest beer to 1,300 pubs run by the national operator, Punch.

Produced in support of Prostate Cancer UK, for the month now widely recognised as Movember, every pint of Handlebar will include a 5p donation from the Wiltshire brewery.

“This partnership with Punch provides a really positive opportunity to raise vital awareness and cash for this great charity.”

During November, the month now firmly in the calendar for men’s health campaigning, Box Steam Brewery’s charitable cask ale will be available in Punch’s pubs – and follows the brewery’s first supply of rotation beer to the pub group in July this year.

Box Steam has become established for producing steam infused varieties of cask, keg and bottled beers, all handcrafted in its family run brewery, based in the Wiltshire village of Holt.

With a heritage forged from the idea of beautiful engineering and the achievements of Isambard Kingdom Brunel, the brewery’s look and drink names provide a nod to the great age of steam and Brunel’s famous Box Tunnel, a nearby landmark to the company’s original brewing site.