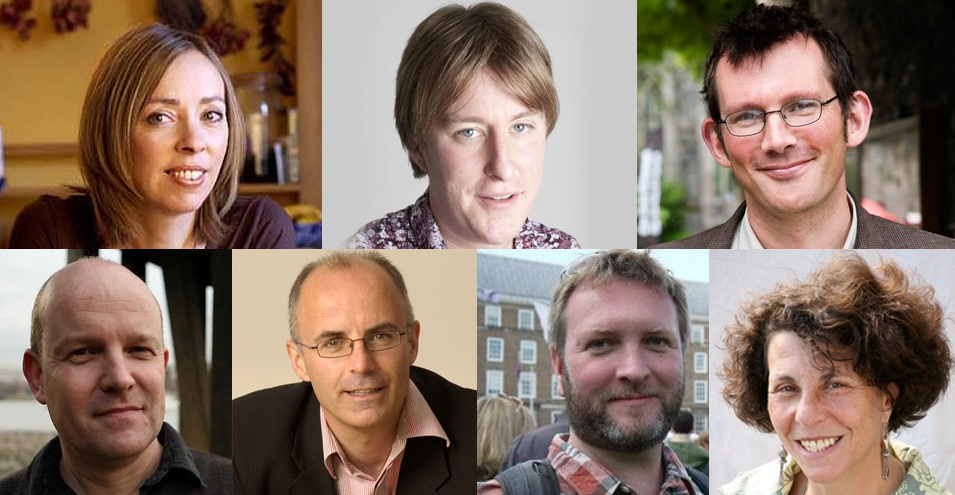 The campaign group opposed to another large supermarket in Frome, Somerset has launched an event focusing on supermarkets, big retail and the future of communities.

Independence Day will be held mid-November and has attracted speakers with national acclaim, who will impart experience and ideas on how residents of the market town can play a strong part in the future of the town.

John Harris, Keep Frome Local spokesperson and columnist for The Guardian explained: “So many important questions have been thrown up since we started campaigning.

“We thought it was time to try and tackle these, in the company of people who have experienced the urgency of these issues and understand planning and how to lobby local government.”

The one-day event, on Saturday 17th November at The Wesley Chapel in Frome will tackle questions such as how do independent businesses respond to the threat of big supermarkets; what kind of places do we want to live and work in; is there an alternative to so-called ‘big box’ retailing; what effects big supermarkets have on the environment and food chain; how do we keep a lid on the huge expansion of supermarkets via campaigning, the planning system, and local politics.

“Independence Day is about Frome taking the lead on what is now a major issue facing every town and village in the UK” John added.

“The hope with this event is that it will bring people together from Frome, Somerset and further afield, to share experiences of campaigning, using the planning system, and lobbying local government; and to discuss the bigger picture.

“We hope also that this event helps local business owners, as well as those behind other anti supermarket campaigns.

“This is a day for people to share and learn, in the company of expert guidance.

“Everyone is welcome to this event, it really is for anyone interested in the future of their local community.”

The Independence Day event will be led by speakers, including Joanna Blythman, food writer, and author of Shopped, the exposé of British supermarkets; Andrew Simms, a fellow of the New Economics Foundation and the author of Tescopoly; Rob Hopkins, one of the UK’s top 100 environmentalists and co-founder of transition town Totnes.

The day will also include breakout sessions, focusing on campaigning, the planning system, and wider subjects such as what will happen to the British High Street, how to create a different sort of retailing, what vision of society unites those concerned about supermarkets, and more.

Independence Day will take place on Saturday November 17th, from 10.30am to 4pm at the Wesley Chapel in Frome town centre.  More information is available at independenceday2012.co.uk.  Registration for the event costs £11 and tickets are available from the Cheese and Grain.

Keep Frome Local formed in response to developer plans (from St James Investments) for 80,000 square foot of retail space on the Saxonvale site in Frome town centre – with half of this allocated to a Tesco store.  This represents more than the total existing retail space in the town’s centre.

Since, Notts Industries (part of the Saxonvale site) has a contractual option with Frontier Estates Ltd, a Milton Keynes-based developer.  What this means for the site is yet to be fully understood, as the development firm has not confirmed its plans.

The campaign group formed in 2010 and continues to favour a high quality development of the Saxonvale site, which complements rather than compromises the town centre.