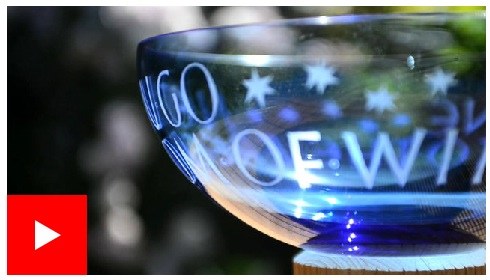 Raise awareness of bespoke memorial art for the home as an alternative to traditional commemorations, such as mass-produced graveyard headstones.

The big challenge for our 12-month PR campaign was to get people to talk about the last great social taboo, death. Only then could we spark conversations about an emerging new trend of commissioning traditional British artists to make memorial art for our homes.

Before targeting newspapers, magazines, broadcasters, bloggers and social media influencers which resonated with the baby boomer generation (the people most likely to plan funerals), we created compelling media messages; made a calendar of strategic news stories to reflect Elysium’s business objectives; helped to produce a short film; and set up an on-call press office.

We then needed to bring our campaign to life with the first of many killer story-hooks. After digging up some statistics about a cemetery space crisis in the UK, we mixed in some compelling real life stories from people who had commissioned memorial art instead over a headstone. With some expert comment, along with the headline “memorials move out of the graveyard and into our homes”, we were armed with the perfect news-ready story to launch Elysium Memorials’ first PR campaign.

Over the next 12 months we helped Elysium Memorials hit the headlines with an array of media – from BBC News to Huffington Post, and Funeral Director Monthly Magazine to Yours Magazine.

We reached an audience of more than 65 million people, made Elysium’s founder Kate Semple the go-to spokesperson for journalists writing about the funeral sector and sparked a significant increase in commissions for her fledgling business. 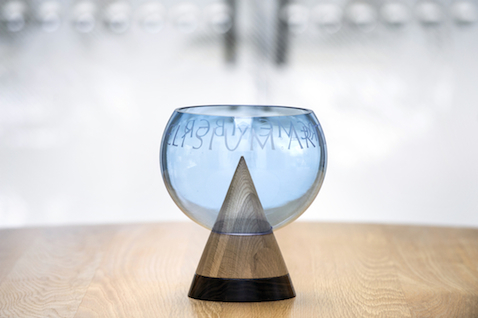